Nonprofits Insurance Alliance® is a group of 501(c)(3) nonprofit insurers whose sole purpose is to serve other 501(c)(3) organizations by providing a stable source of reasonably priced liability and property insurance tailored to the specialized needs of the nonprofit sector and to assist these organizations to develop and implement successful loss control and risk management programs.

At the time, Pamela Davis, now President and CEO of the Nonprofits Insurance Alliance, was a graduate student at the Goldman School of Public Policy, UC Berkeley.

The following is an excerpt from her testimony before the California Assembly in 1987.

“Between 1984 and 1986, general liability insurance premiums increased 200 percent or more for one out of four charitable nonprofit organizations in California. During that same period, insurance companies canceled or refused to renew the general liability policies of one out of five California charitable nonprofits. Some important human service programs, such as childcare, foster care, group homes and health service were forced to dramatically cut services or close because they couldn’t find affordable insurance.”

With a determination to see nonprofits resume their important work, Ms. Davis proposed the idea of creating a risk pool in her master’s thesis. Risk pools would allow nonprofits to insure themselves and no longer be at the mercy of commercial insurers.

A number of foundations agreed to back the idea and two years later, under her leadership, the Nonprofits Insurance Alliance of California (NIAC) opened its doors. Starting with only $1.3 million in low interest loans, NIA now has more than $713.3 million in assets. And, yes, we paid off the loans, with interest!

In 1999, a feasibility study, underwritten by the David & Lucile Packard Foundation and the Bill & Melinda Gates Foundation, was conducted to determine what it would take to expand NIAC’s concept nationwide.

How did the Nonprofits Insurance Alliance Group get started? 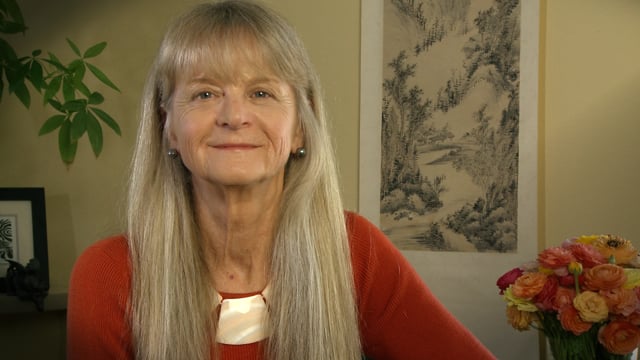